My 12-year old sister drew this in my computer when I visited our hometown two months ago. I found the drawing several minutes ago while looking for old files in my hardly-opened folders. Indeed, most beautiful things are found hidden in the least expected of places.

How I miss my sister. 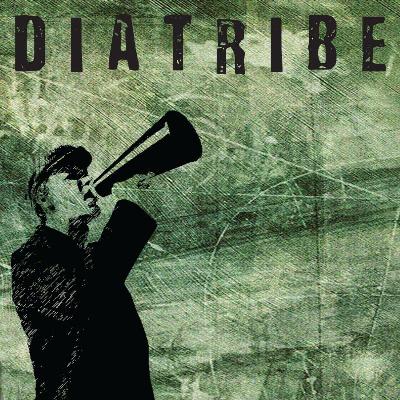 The sudden turn of events is starting to be overwhelming. I am going home for the new year because my sister requested for it and that ‘we cannot afford to miss the chance of having a family picture’. But in the time of photoshop and picture editing whose products are indistinguishable from real ones, we can have a family picture for posterity at the fraction of the cost of a two-way travel. In the end I succumbed because of her ceaseless threats. She vowed not to talk to me until our last days on the face of the planet if I continue being stubborn and do not go home. I scramble this time to find the soonest trip home without having to cost me fortune.

I was riding a jeepney with this guy talking to somebody, presumably a client, over the phone, giving the rest of riding people the impression that he has a job and that he is a busy guy who works even on a Sunday. He was waiting for ‘whoas’ and ‘wows’ from us when I heard him saying ‘Don’t worry po, ipapadeliver ko bukas. Hintayin niyo lang ang fak ko.’ It could either be the mispronounced expletive (which makes the sentence grammatically non-sensical and the conversation inappropriate and unethical on a public transportation) or he was referring to the singular of fax which all members of the thinking public know as fax (plural is faxes). Everyone gave him a piercing look similar to what you would give to the hairdresser who cut the bangs you’ve patiently grown for ten months.

I get jealous with writers who can express my thoughts better than I can. Some were so good at it that reading them reduces me to an envious middle child who already did everything he could only to be repeatedly ignored by his parents and is crying in the corner while his eldest and youngest siblings are selfishly keeping their parents’ affection for themselves, without leaving anything spare for him. Why can’t I be original? Why can’t I be as articulate as the person sitting next to me? Why am I having this hard time writing a single sentence which a kindergarten student could write with grace in his English composition class?

I rant and ramble, trying to sound angry even if I am not, to hide my ineptitude and inability to clearly express my thoughts. Lengthening this is already too much of a burden, so here, thank me because I am sparing you of my maudlin diatribe.